If you use a KaiOS smart feature phone, storage space varies greatly from phone to phone across the various models and brands. While some phones can have up to 4GB of internal storage, others may only have slightly over 100MB of space (1,000MB = 1 GB). When a lot of storage space in the phone is taken up with files and apps, this can often affect the phone’s function. Therefore, KaiOS users may have to delete unwanted files and apps from their phone once in a while to keep the phone running smoothly without lags and crashes.

With over a thousand apps on the Kaistore and limited storage space on the KaiOS device, it’s a good idea to be a little prudent when choosing apps to download!

Besides many educational, health and utilities apps to download from the Kaistore, there are also over 700 apps in the games category, making games the biggest category in the Kaistore. Games are usually around 2MB, like Car Dargan, or can go up to 7MB, like Blocky’s Quest. So it’s quite an investment of storage to download some of these games!

Still, games can add fun to learning, and are a great bonding activity with your friends. Games can also keep children entertained while parents are busy.

Here are five fun games, suitable for all ages, which only require low storage:

Why did the frog cross the road? So that it could be made into a game! In this game, you have to get all five frogs back to their homes safely. You will cross a road and a big pond, so beware of oncoming traffic and sinking lily pads!

Even though this game has pixelated graphics, it’s easy to imagine a frog crossing the street pretty vividly thanks to the bright colours. This game can be played as a co-op where you work together with others. In this case, you and your friends can take turns to send each frog back to safety.

This game is a good low-storage alternative to similar games that take up bigger space like Crossy Road and Pet Hop.

If you want to go slow and steady, try this relaxing game of colouring. It gives you a grid with numbers, and lets you fill each box in with the number’s corresponding colour. 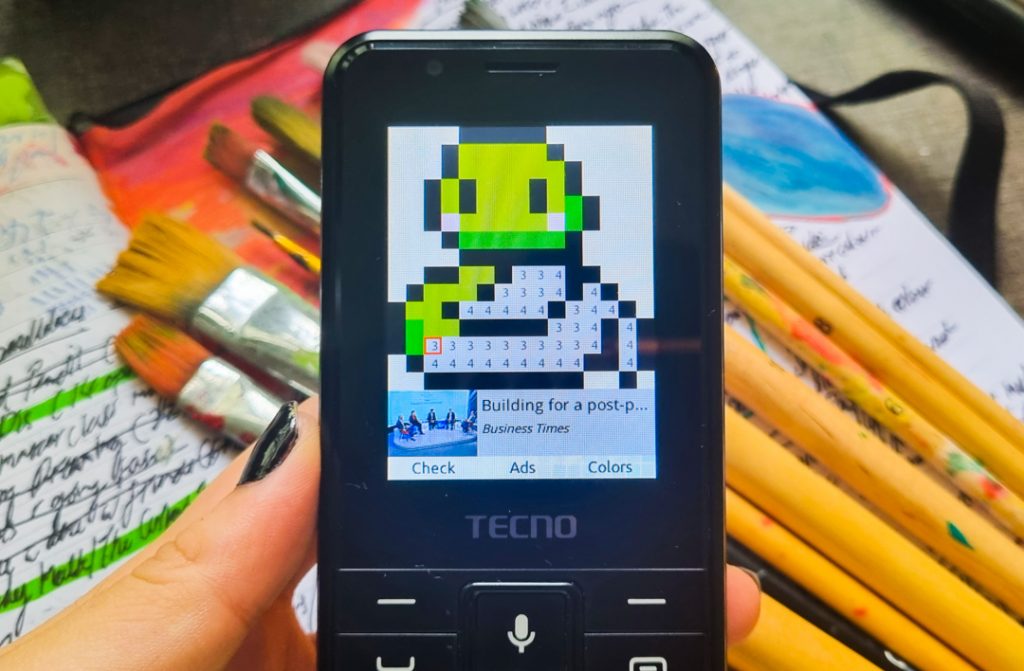 This game has the most variety of pictures to colour. It’s great for some quiet time with relaxing music.

This game is a good low-storage alternative to similar games that take up more space like Nonograms.

Though this game has ‘Pac-man’ in its title, the way the game works seems more like a hybrid between the iconic snake game and Pac-man. In this game, Simple Pac-man will run around trees to eat fruits that randomly appear while avoiding the ghost. The goal is to eat as many fruits as you can.

Think of it as Pac-man playing a game of tag with the ghost in a fruit garden. It’s an adorable and less stressful version of the original Pac-man. You only have one life per try, though!

This game is a good low-storage alternative to similar games that take up bigger space like Pocket Pac and Pak-man.

Ziggurats are ancient temples, with the most notable one being the Ziggurat of Ur in Iraq. Many games have been made about this wonder of the world, and now there’s a game on KaiOS. In this game, you escape the temple, going through rooms of monsters and traps.

You only have 3 lives per try, so watch your step! The rooms get darker as you go further, so remember to grab a torch.

Eventually, you will come face to face with the final boss monster of the ziggurat, and you must defeat it to escape alive. As you go deeper into the ziggurat, the rooms get increasingly challenging. It’s a great game to get you pumped up, especially with battle music blasting through your earphones.

This game is a good low-storage alternative to similar games that take up more space like Dungeon crawler and Castle escape.

Endless stack-em-up games look simple, but if you’re not paying close attention, your stack would get unstable and fall! In Tower Block, you build as tall a house as possible. Each level will hang from a crane on top of your screen. All you have to do is drop it the level block on top of the pile… except the crane is swinging crazily!

You can let 3 blocks fall to the ground before the game is over. Stack them as straight as possible, because even if you don’t let any blocks fall off, the tower could still collapse! And the swinging gets faster every 10 levels.

It’s a game with nice colours, and you can play it with friends too. You can either beat your own personal best, or pass your phone between your friend and yourself to try and beat each other.

This game is a good low-storage alternative to similar games that take up bigger space like Container Handler and Tower Game.

If you’re running out of storage space and don’t want to frequently delete files from your phone, here are some workarounds: 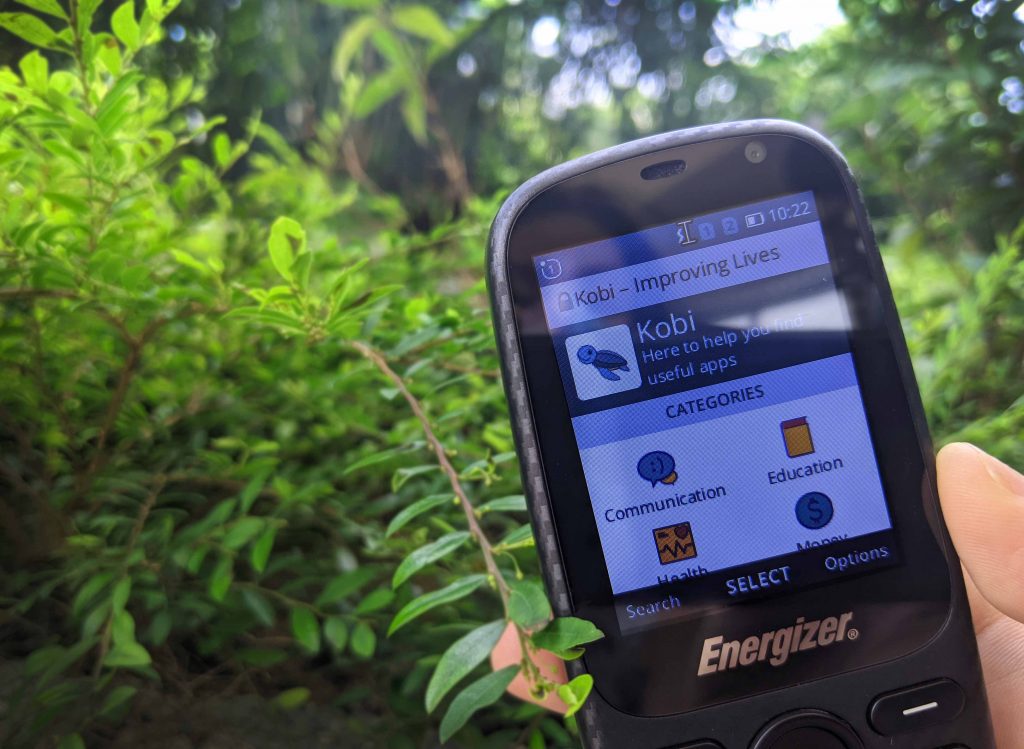 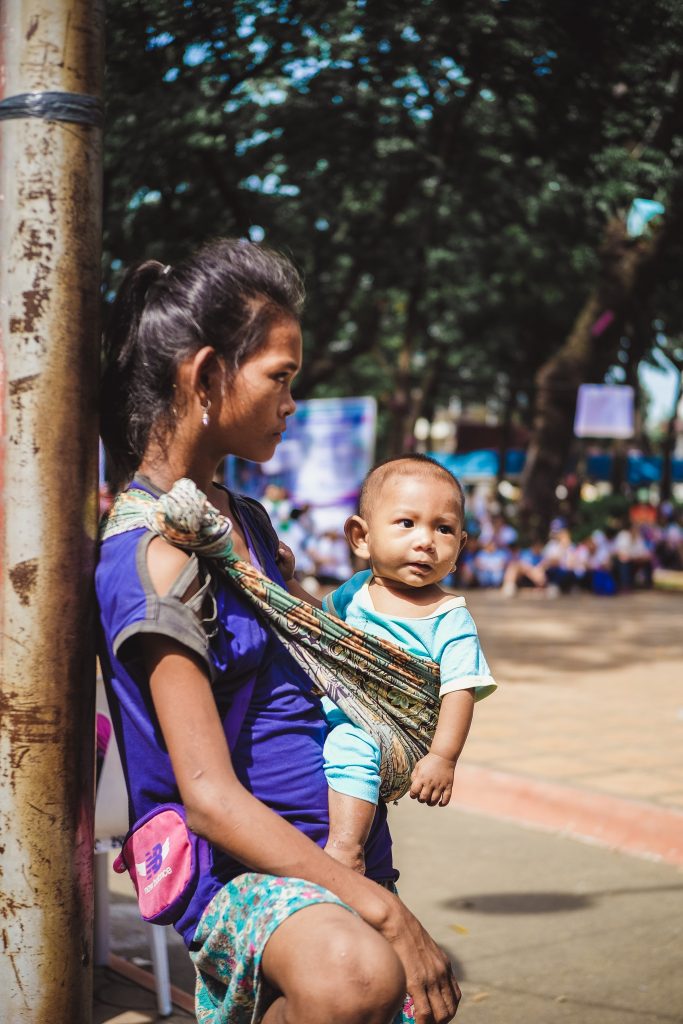 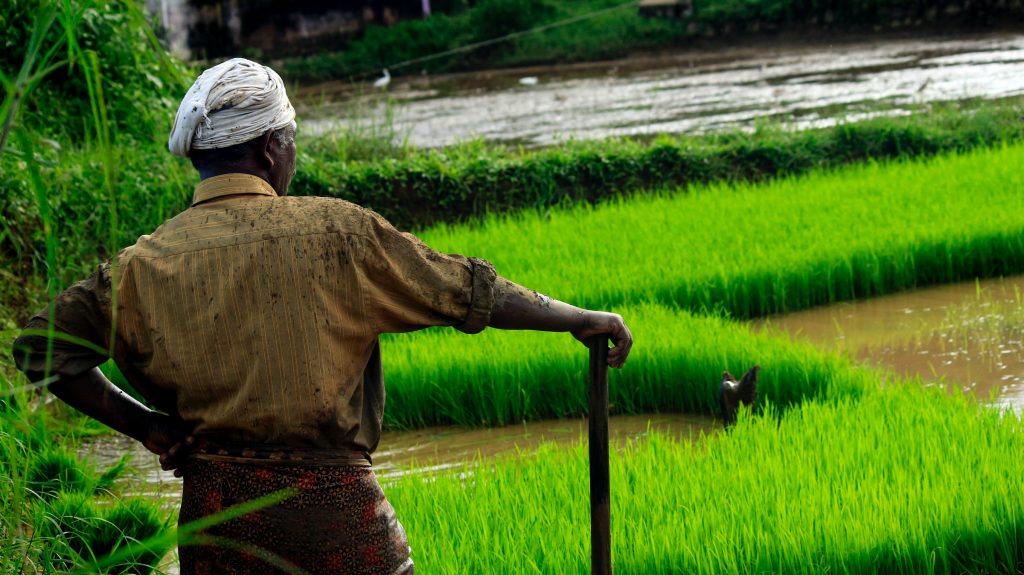 How a free app is lowering farmer suicide rates in India